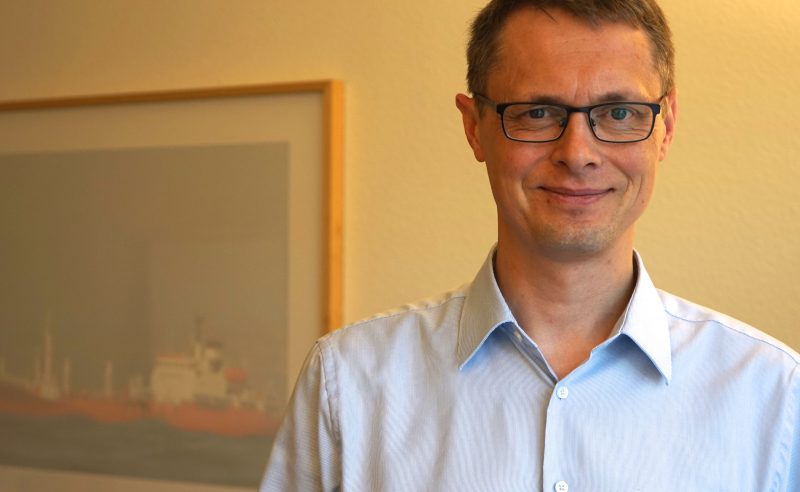 Trond Heldal graduated from the Institute of Physical Chemistry at the Norwegian University of Science and Technology (NTNU) in 1999. This was followed by a one year position as scientist at same institute, and next a position as scientist at Christian Michelsen Research in Bergen, Norway and later in the research park related to same institute. In the latter period, Heldal started the cooperation with Swiss microtechnology institutes resulting in the foundation of Osmotex AG in 2008. Heldal has since led Osmotex’ development of Osmotex’ micropumps and later its electroosmotic membrane and textiles. Heldal is inventor of 11 patents, each filed in several countries. 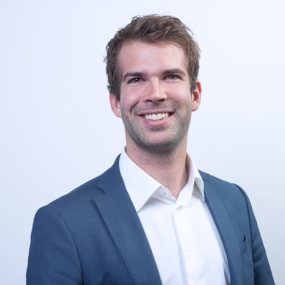 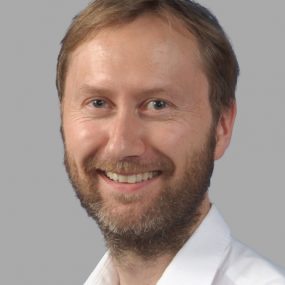 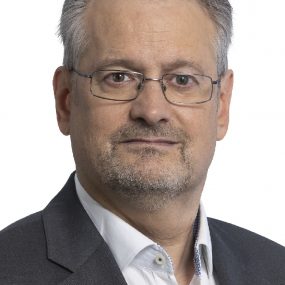 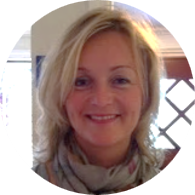 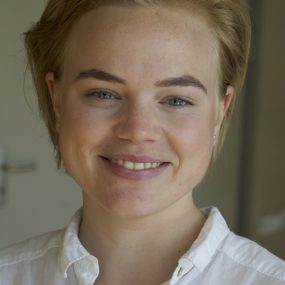